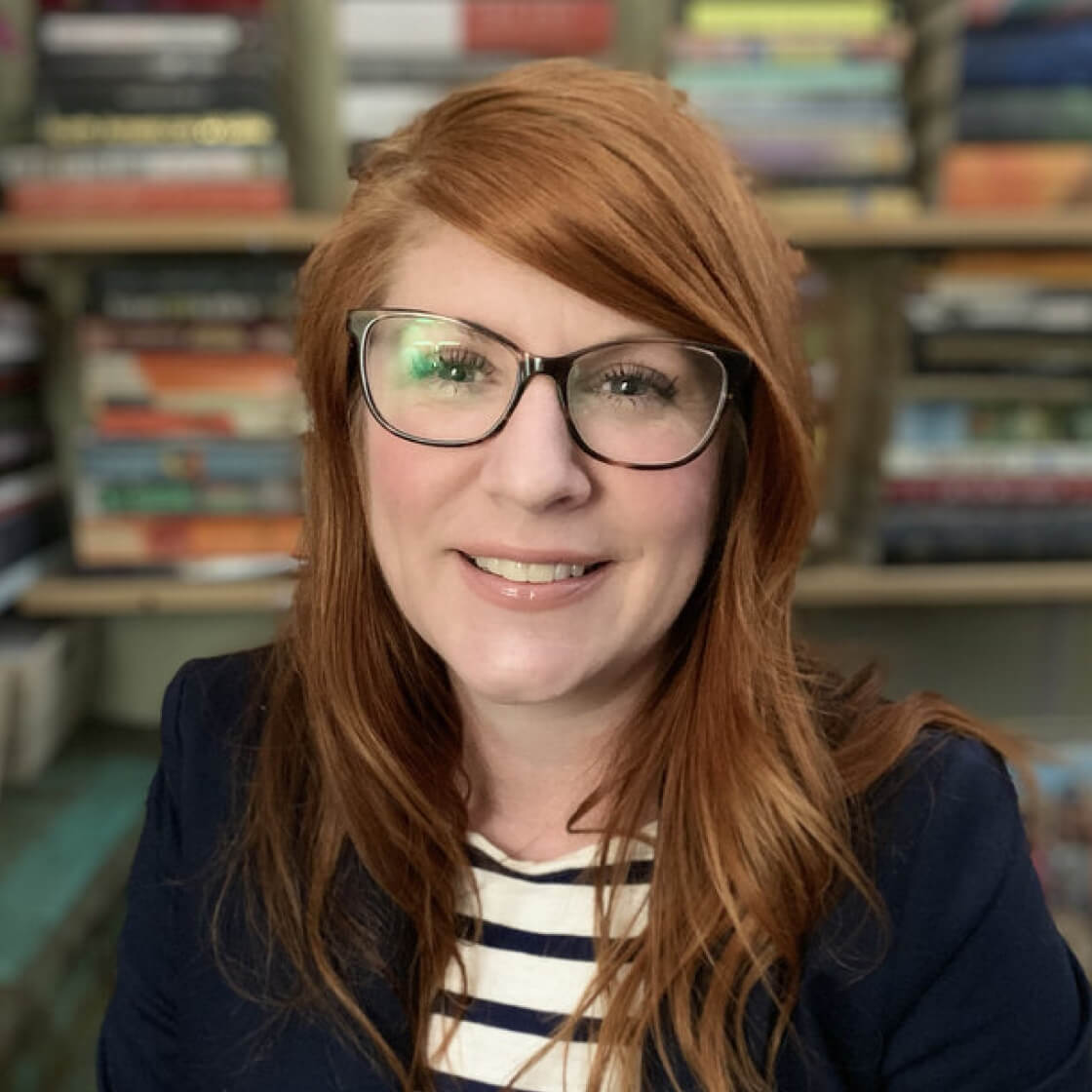 With two degrees from The University of Georgia, Meghan McNeeley has an accomplished career teaching English in middle and high schools in Athens, GA. While excelling in leadership roles with PBIS, team building, and curriculum development, Meghan has spent years passionately examining and delivering Holocaust education.

• 2013 Distinguished Educator of the Year award from the Georiga Commission on the Holocaust.

• 2014 Fulbright Distinguished Award in Teaching from the US State Department.

Through Meghan’s affiliation with University College London’s Centre for Holocaust Education she developed a scheme of work on WOMEN IN THE HOLOCAUST. She’s also been a member of the Georgia Commission on the Holocaust’s Educator Advisory Committee and a board member on the Athens Jewish Film Festival. 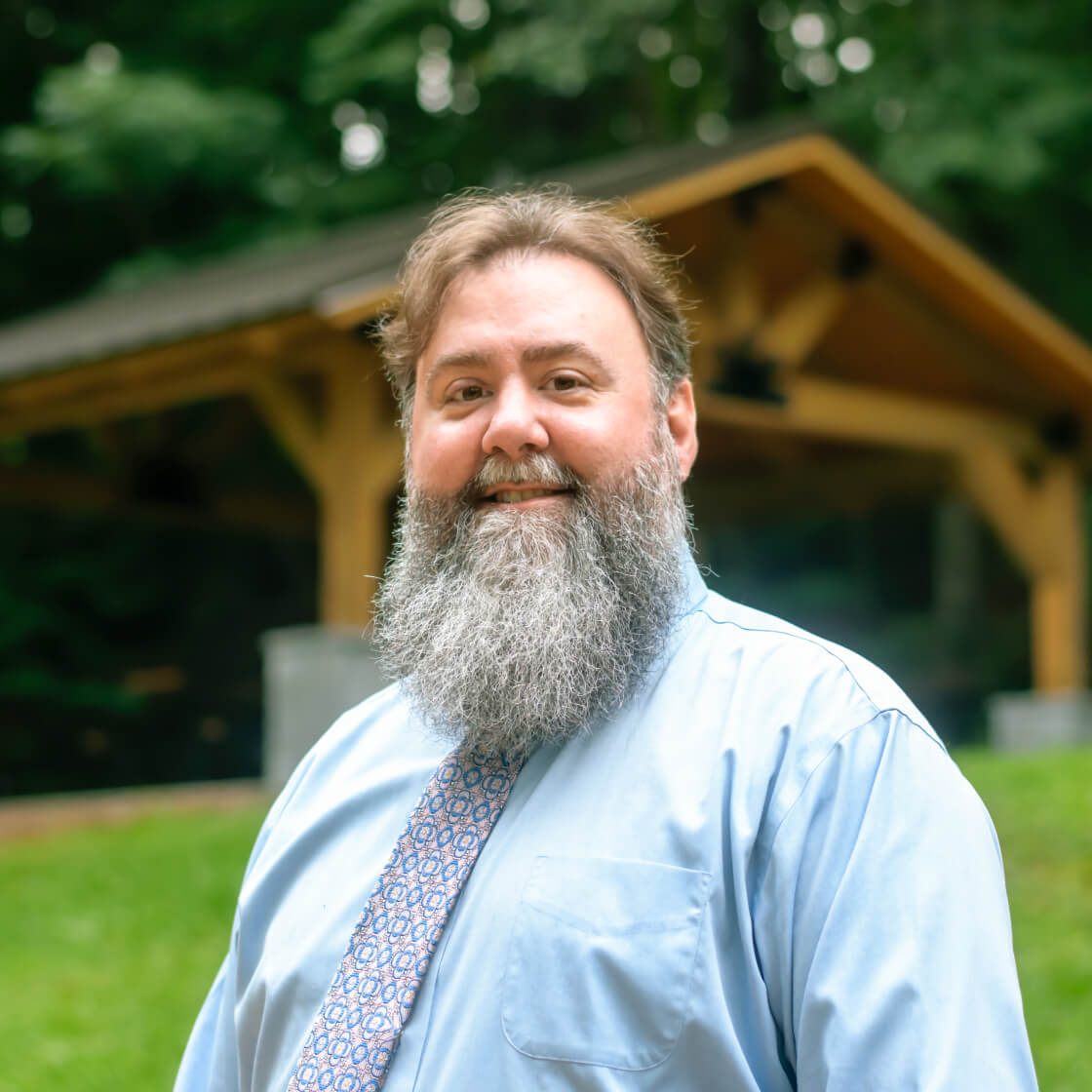 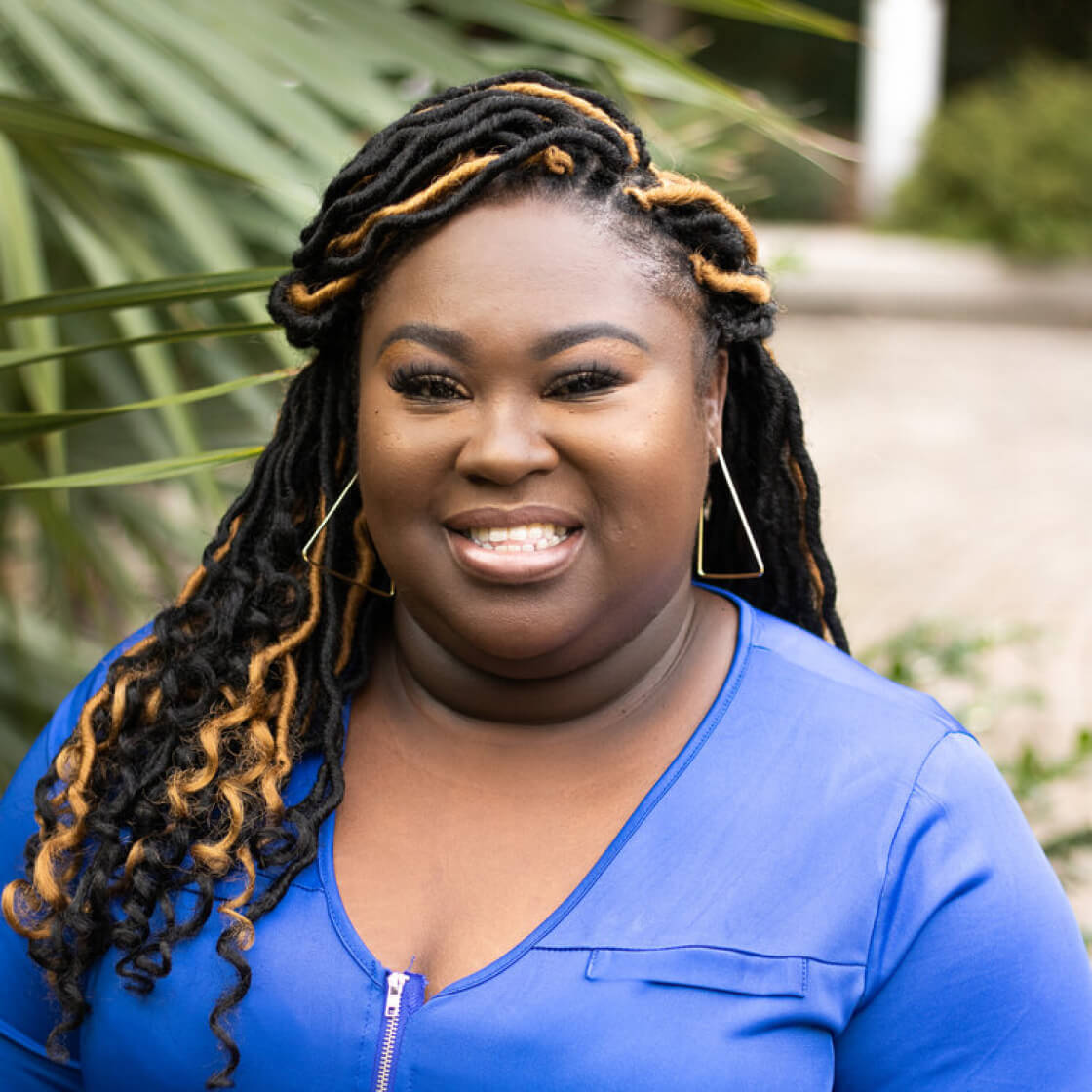 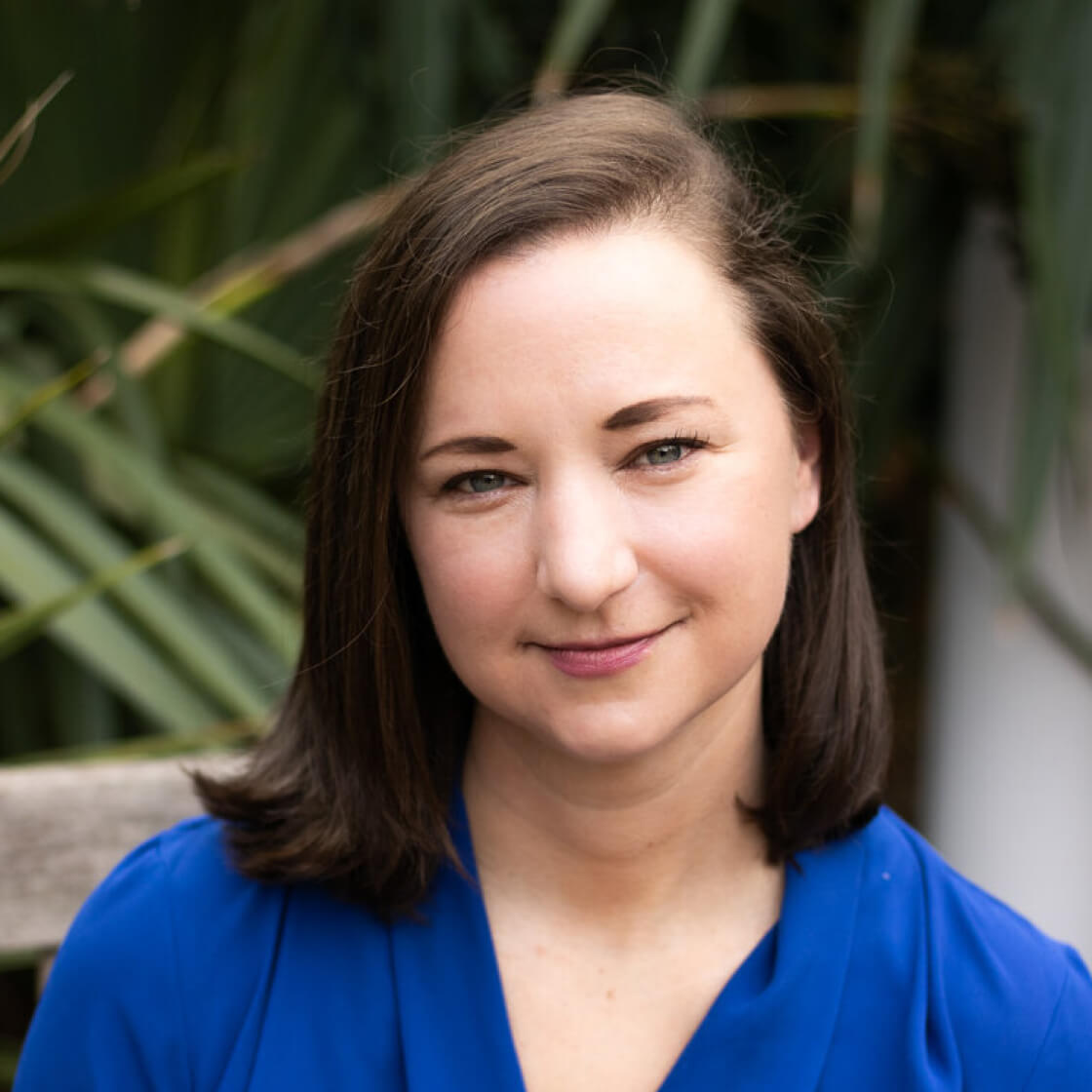 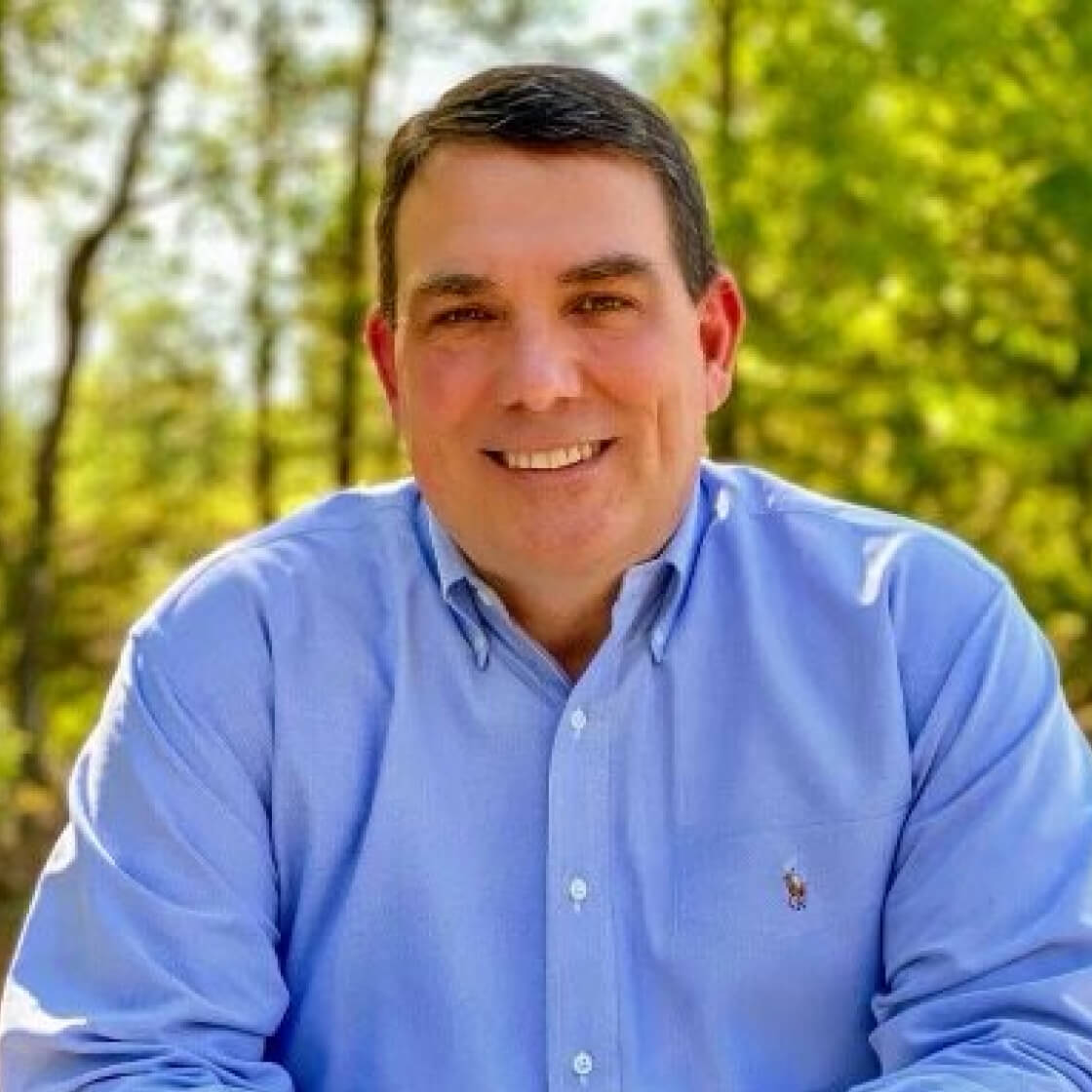 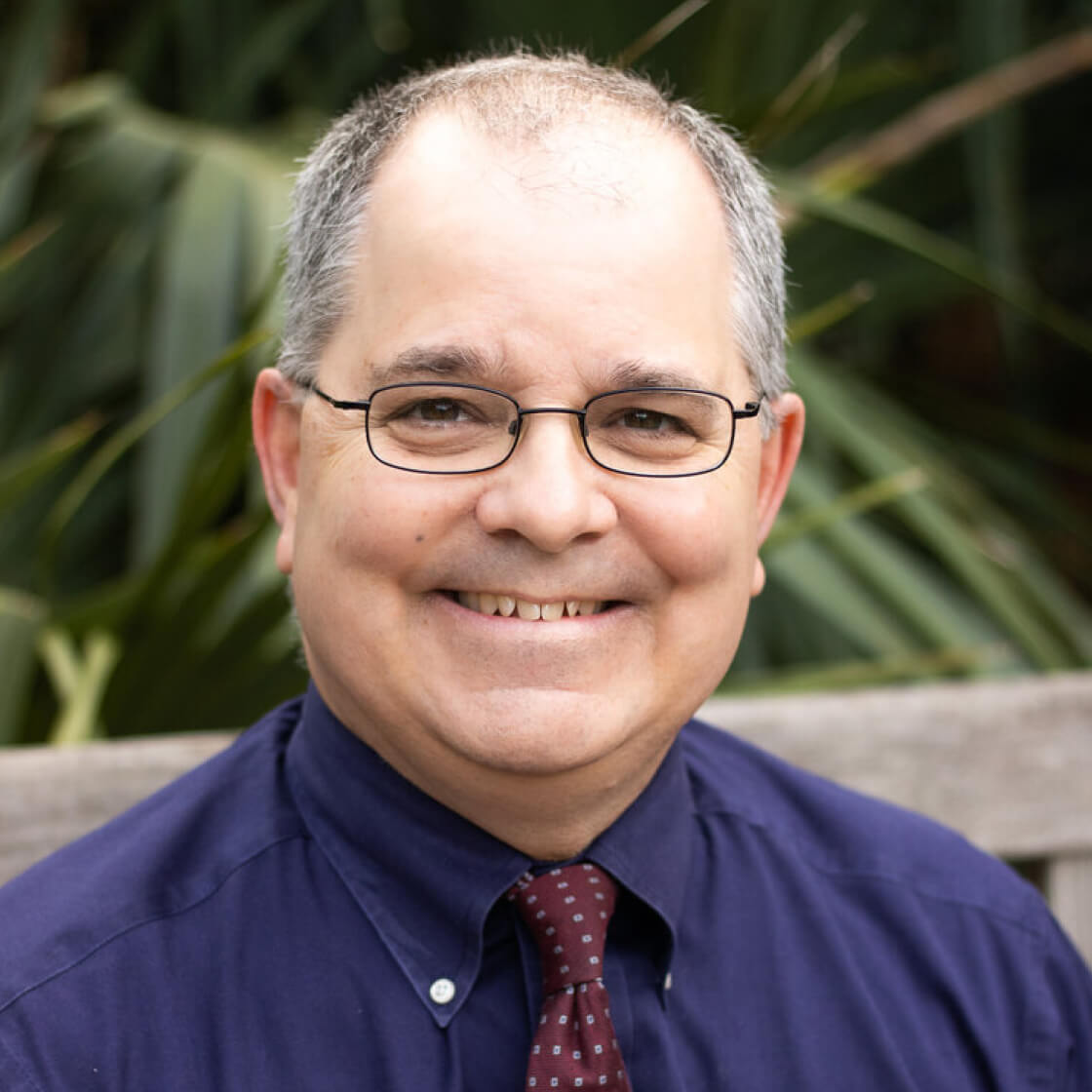 Looking for a training partner to advance your behavior?

"Roundhouse Behavior builds capacity of staff in a very real and accessible way."

"Roundhouse has been a big help in working with us to identify and implement steps to monitor, improve and maintain a strong company culture."

"Roundhouse has been a big help in working with us to identify and implement steps to monitor, improve and maintain a strong company culture."

Get in touch with us

Thank you! Your submission has been received!
Oops! Something went wrong while submitting the form.